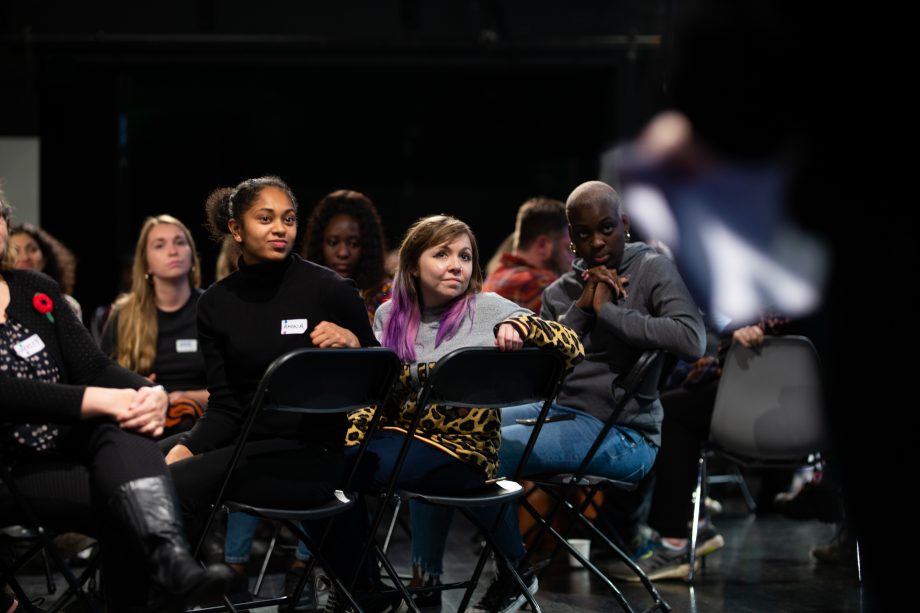 1. In general, more young people want to make art and culture rather than accept the status of being part of an audience for art and culture. Is that a danger? On the contrary, it opens possibilities for co-creation. Co-creation is more than an act of kindness or democracy, it is a necessity for new times.

2. Co-creation of art cannot be the kind of thing that is advocated by hipsters, or labs of creative professionals working for the market. These are just co-creation discourses that support the maintenance of inequalities: expensive prices, hierarchical systems, and so on. It works only for an elite. To co-create community-based art, one must stay away from those environments. Our co-creation can be better understood when distant from this other narrative and simulacrum of co-creation. This does not mean that we should not work with people from this model. Of course, we can and should, but as part of another system.

3. For a long time, art and culture were important spaces for the affirmation of diversity in society. But if we want to co-create, it is not enough to defend diversity. We must go further and work with a new concept: difference. Difference seeks to involve not only those who already have clear discourses, identities and expressions. It guarantees the recognition and empowerment of peoples and individuals who are still building their own identities which are not fixed. To have the idea of ​​difference as a compass is an exercise of otherness.

4. Be in the territory! It is not enough to have a cultural centre within the neighbourhood with opportunities open to all people. People may not go in there for years. We have to be present in the territory, knocking on doors. Nothing is more important than visiting houses and doing actions in people’s homes, in squares and public spaces where people gather or pass. 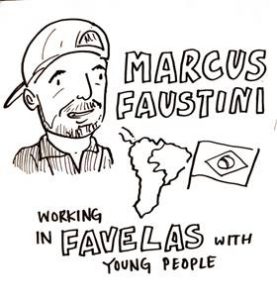 5. Donate time!  It is not enough to offer opportunities in art. It is necessary for artists and managers to be present as individuals in the activities of other neighbourhood organisations. The intelligent modes of creation that artists use can be offered as part of a process for solving community problems. Artists should be the first to raise their voice in defence of the community.

6. We are acting together with people: we are not bigger or better than others for making art. Co-creation is doing together, it is not treating people as assistants. Co-creation must always have a beginning, middle and end. Everything must begin with an action. Not with a class or a lecture. The end of each act of co-creation must be celebrated and needs a collective assessment of what has been done.

7. It is no use co-creating with people who do not have networks in action. But what is a network? There are many definitions. The common basis is the possibility that anyone can be in every part of the creative process.

8. ‘People’ must be an important factor when making decisions. Thinking together with the community about part of your budget is one way of recognizing the importance of this principle. People from the territory or community should be incorporated in important decision-making positions.

9. Let’s re-organize our  trajectories based on the desires of the community. Co-creation cannot be based just on the problems that a community lives through. This imprisons its transformative force. It is important to work from the desire of the people in the territory where we operate.  These desires contain the potential and the means to overcome a community’s problems.

More Resources
Facilitated By
Supported By
Website by You, Me and Everyone